This is one of my essays from my English 101 class. I created this essay inspired by a dangerous idea and explained my opinion on the topic.

This is a video essay I created for my English 101 class. This is not the best work I have done, but it is something I am proud of.

I made a film for my youth group showcasing the hard work of students going on mission trips. This film goes into depth of what a mission trip truly is about.

This is a recording of myself talking about the show Twin Peaks, directed by David Lynch. I break down the first five minutes of the first episode into Mise en scene, Cinematography, Sound, and Genre/Narrative. With this analysis, it gave me the opportunity to break down the bits and pieces of Lynch’s film style.

What my team did for this project was create a video that we had previously made our freshman year. This was a video I was very passionate about, but the quality was not to the potential with the skills I have today. This video was remade with the same context, questions, and format. We chose to change our our lighting situation to create a better quality project.

With this video, we wanted to evoke the emotions of individuals through experiences. 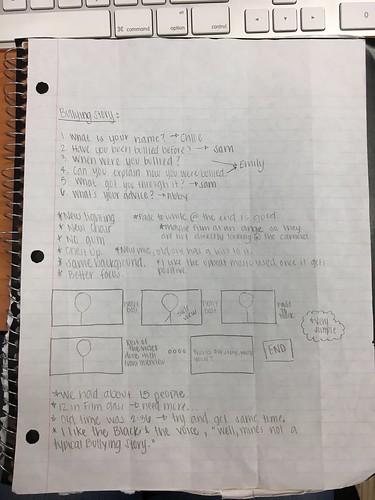 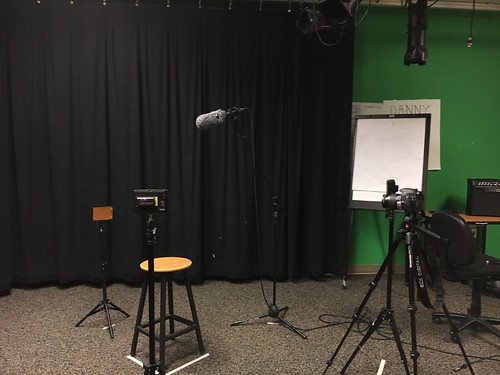 With the experience of the initial video, there was no need of trying to figure out questions and how we were going to set up. It took us about a day to put together and set up the equipment in the format we were picturing. We had trouble with the sound because it had been a while since we had used the device. With the light set up we wanted to have the left side of the face slightly darker than the right to give the video a dramatic appeal because of the strong topic. 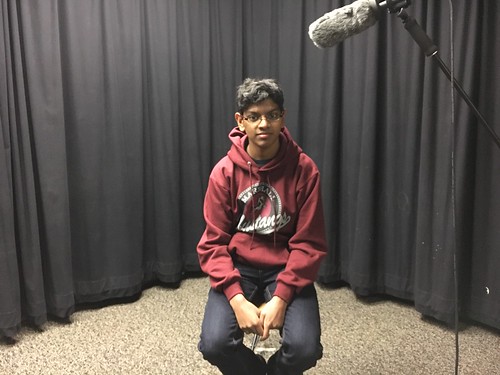 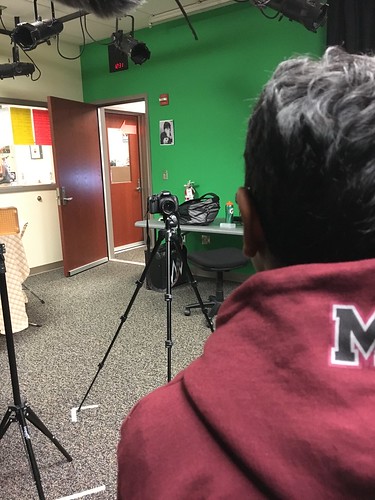 Production wise went very smoothly. We were constantly interviewing which took about three days total with 13 students interviewed. We also got to experience teaching standard level students, explaining the reason behind our entire video. Each student talked at different voice levels which threw us off while editing, some were quiet while some were loud blowing the headphones off our heads.

Post-Production was the most fun, but most difficult part of the video. We chose to split up the six questions between the three of us individuals. I edited the questions, How were you bullied? What got you through it?. I was also in charge of putting the entire video together. With this sound, there was lots of hissing in the background which was starting to distract the audience from the video. I found a video on youtube on how to take out the hiss, the way to do that is to use the ‘denoiser’. The object on the Premiere Pro changes the amount of background noise in the videos. Although I was not able to get all of the hiss out, I did get the majority which bumped up the quality of the video.

I learned a lot with this video. It gave me confidence with my editing skills, I was always holding myself accountable for the perfection I expected from myself. I am very thankful I learned the ‘denoiser’ tool on Premiere Pro because I believe this will help me in the long run with future films I choose to make.

So far, we are quite behind on our SMART goal. I am not quite sure if we will have time to film, but I hope I we can film sometime next year.

Q – Delete everything to the left.

W – Delete everything to the right.

A – All tracks forward.

. – Drops video down to empty space.

Source patching allows you to deliver the video in the correct section. With in and out points, you can add videos in that specific area for that amount of time. BMP uses less space for pictures.

Command Click – This allows you to make points on the audio to raise or lower the sound.

Shift + – Gives you your track height if you are not seeing key frames within your sound.

I did my project on lateral movement and how it effects the emotions of the scene. I focused on the films Safe Haven directed by Lasse Hallstrom and Me Before You directed by Thea Sharrock. Movement from left to right is more natural to the eye, while right to left is unnatural and makes you feel uncomfortable.  Throughout my IS, I use multiple films that support my thesis. This topic is looked over all the time, once you see it, you’ll never be able to to watch a film normal again.

Post production for the cinematographer is mostly helping the editor, this is more a laid back role for me at this point. 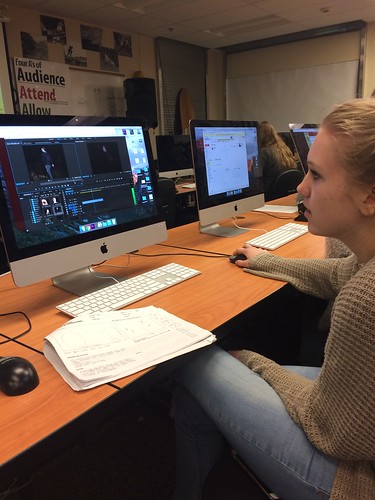 Everyday of editing, I have been walking though the screen play with Sam matching all the clips together. There were some clips that Sam had bonded together, but it just did not look right. We worked with it, and got rid of some shots and now it clearly makes sense.

How could I have Improved the Film

Definitely lighting, we mostly did that on the spot. We didn’t go to the setting before, which was really hard to set everything up perfectly like we pictured in our head. Due to us filming it the dark, it was a lot harder than anticipated.

I learned a lot, being a cinematographer is not easy at all. It takes a lot of time and work to fully put a quality film together. I think if I planned strategically it would’ve created an easier scenario, but we worked hard and got everything done on time. Next time, I would do some things different that would create a better quality film.

The majority of production was myself filming. For the project I had a camera in hand the entire time, we went to multiple locations to film which was fun and different. There were some struggles, but we all powered through and got it done. 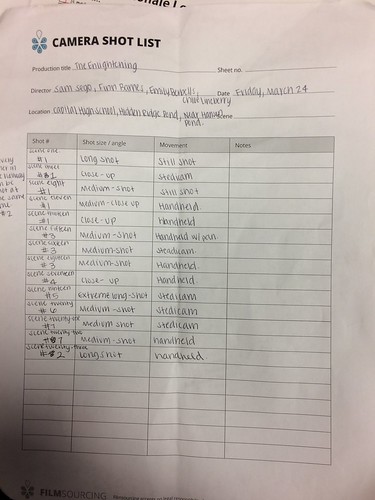 This is my shot list to determine when to film specific scenes. This was helpful due to having every shot ready without having to go back and fourth. 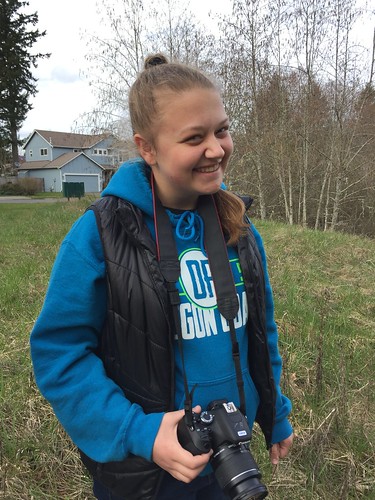 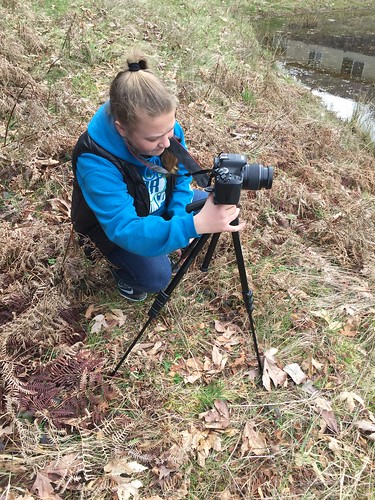 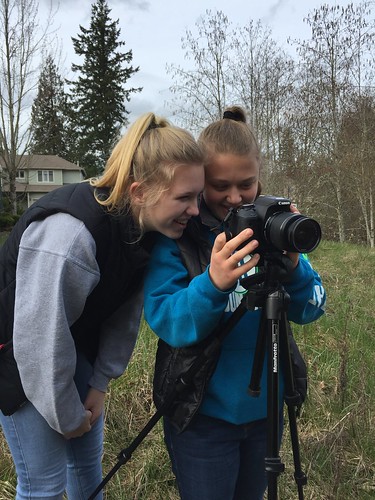 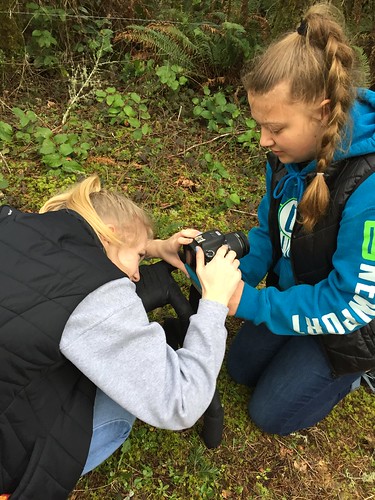 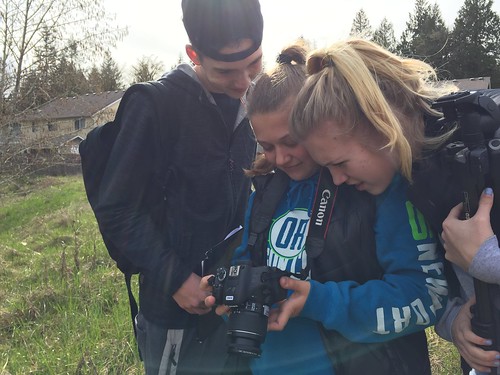 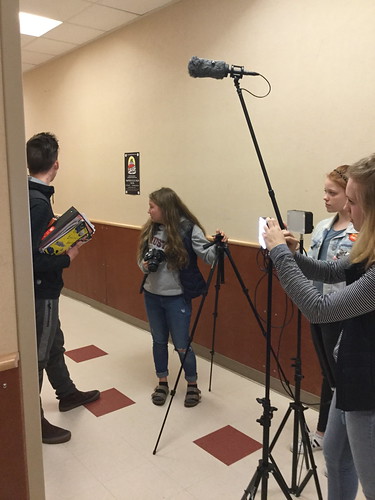 I used a tri-pod, steadicam, and handheld shots. These all varied due to the feeling of the scene, in the forest, I did more steadicam, rather than at the pond.

I did lots of close-ups and medium shots because I wanted to portray the feeling of the character during the scene. My establishing shots are mostly long shots, this is to just give you a visual of where you are. 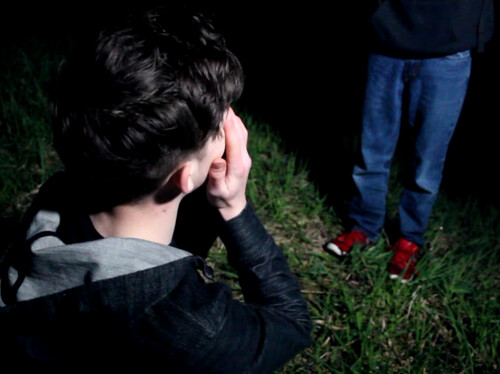 In the day, we used natural light which worked perfectly with the mood of the character. It was cloudy and mysterious, which gave off the feeling anticipated, we wanted you to feel uneasy in your seat. At night we used the camera lights which lit the area perfectly. You can tell that it is dark, but you can still see that character facial expression and worry. The lighting on an artistic level was perfect in my taste, it turned our exactly how I wanted it to look. On a technical level I could always use some work, I think if we did more test lighting, it would’ve turned out better. The camera was more technical than artistic, but I thought it was good. 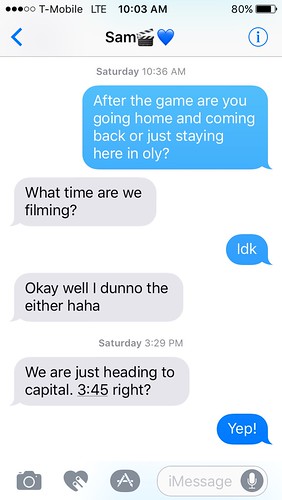 Sam and I were constantly texting about locations. This was helpful because it made information more clear in order to be fully prepared.

Some of the alternative shots were changed because of where we could actually set up the lighting, this effected some close-ups and some medium shots. Due to us not going to the location beforehand, it caused some difficulty on angle location because there would be sticks or sticker bushes in the way. Our screenwriter, Finn, wanted to add a scene last minute which was do-able, but did add extra time. We created a shot that is almost above him, where you can seem him worried, then creating a close-up that changes the perspective, and you get to a more personal level.

What I Learned and Problems I Solved

I learned a lot for this project. I got irritated at times because we would all have different ideas that would contradict one another, but overall we would push through. Some shots were needed to be changed because of the location where we were filming. With us not going to the locations before hand, it made it quite difficult to actually find an area in which we would actually set the camera.